← more from
Milk! Records
Get fresh music recommendations delivered to your inbox every Friday.
We've updated our Terms of Use. You can review the changes here.

Baby We Were Born To Die EP 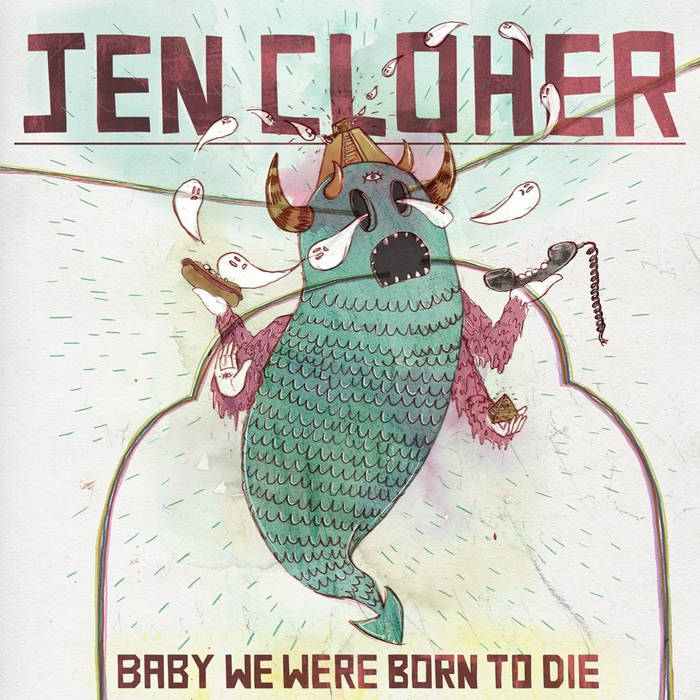 Oynque My favorite 3 songs from the B Sides and Rarities compilation. Favorite track: Call If You Need Me (with Kieran Ryan).

Gavin Hellyer A terrific EP here, with a fair bit of variety from track to track. Excellent. Favorite track: Numbers (with Courtney Barnett).

Simon Palastanga Those lyrics are deep and love the slide guitar Favorite track: Baby We Were Born To Die.