← back to
Milk! Records 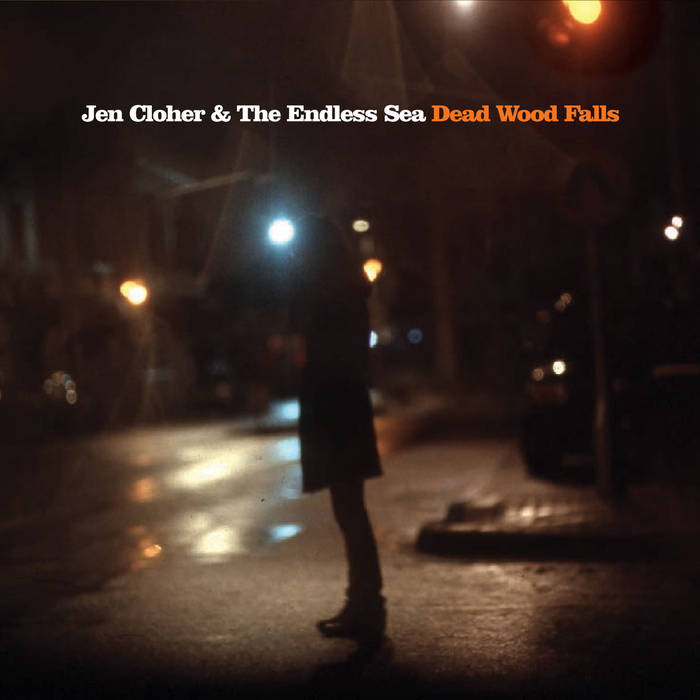 openmind the longing song , is great .
it has everything. Favorite track: The Longing Song.

steveinsocal "...it's hard to believe this album was released back in 2006, but then again a classic album is by definition timeless. There's a certain simplicity to this album - despite all the bluesy, country and rock touches, it is Jen Cloher's sombre and poignant vocals that pierces the blackness that hold the listener enthralled..."

vinylyniv Poignant, sombre, fills me with longing. Obviously. Hit repeat as soon as it stops Favorite track: The Longing Song.

Featured sounds by K.Spark and WIZDUMB, plus Basi joins the show to discuss his latest release.