← more from
Milk! Records
Get fresh music recommendations delivered to your inbox every Friday.
We've updated our Terms of Use. You can review the changes here. 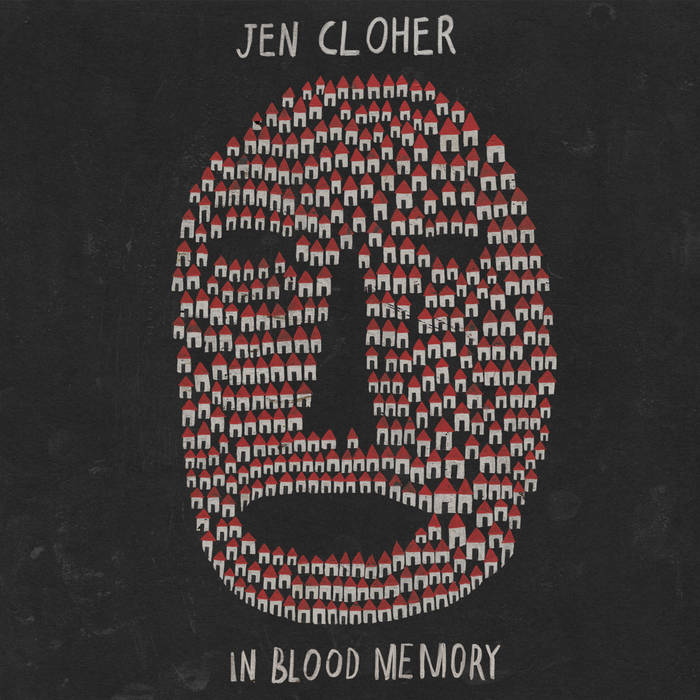 peter ♬ and to lose / who you are / just means to discover / that we are what we love ♬ Favorite track: Hold My Hand.

Divvey Fallfan saw the show in Sydney on Saturday, great to see a great band still enjoy the show. this is a great album, thanks

ivanerik Just bought this on a whim as I was buying the self-titled "Jen Cloher Album", which I love, and wanted to pick up part of the back catalogue at the same time. The track "Hold My Hand" stands out for me so far with it's wonderful build up - bowled me over! Favorite track: Hold My Hand.
more...

One of 9 albums shortlisted for the Australian Music Prize (the Oz version of the Mercury Prize) In Blood Memory saw Jen Cloher deliver one of the albums of 2013 with Courtney Barnett on guitar, Bones Sloane on bass and Jen Sholakis on drums.


"I lost both of my parents at the end of 2011. My mother to Alzheimer’s Disease and my father to Parkinson’s. I’d grieved for years before they died, watching as their quality of life declined. As hard as it was to lose them in close succession, the overriding feeling was one of relief. They had suffered enough.

I had written an album worth of songs by the beginning of 2012 but I decided to scrap them and start again. My previous album Hidden Hands had been about loss and I didn’t have the emotional energy to explore that territory again. Instead, I wanted to write about what was alive in me.

I wrote In Blood Memory over six months and recorded it in six days. I ran a crowd sourcing campaign to fund the release. It felt good to move quickly and intuitively.

While we were making the album we found inspiration in Neil Young and Crazy Horse, Lower Plenty, Patti Smith, Dick Diver, Television, The Drones, Velvet Underground, Kurt Vile and Twerps.

In Blood Memory is a live album. Its strength lies in passionate performances from a great band. Drums are spilling into vocal mics and guitars into drum overheads. All of my vocals are live. There is no separation.

The title is inspired by the great American choreographer Martha Graham who after years of alcoholism, returned from obscurity to choreograph right up until her death at age 94:

“There is a vitality, a life force, an energy, a quickening that is translated through you into action, and because there is only one of you in all of time, this expression is unique. And if you block it, it will never exist through any other medium and it will be lost. The world will not have it. It is not your business to determine how good it is, nor how valuable it is, nor how it compares with other expressions. It is your business to keep it yours closely and directly, to keep the channel open.”