← more from
Milk! Records
Get fresh music recommendations delivered to your inbox every Friday. 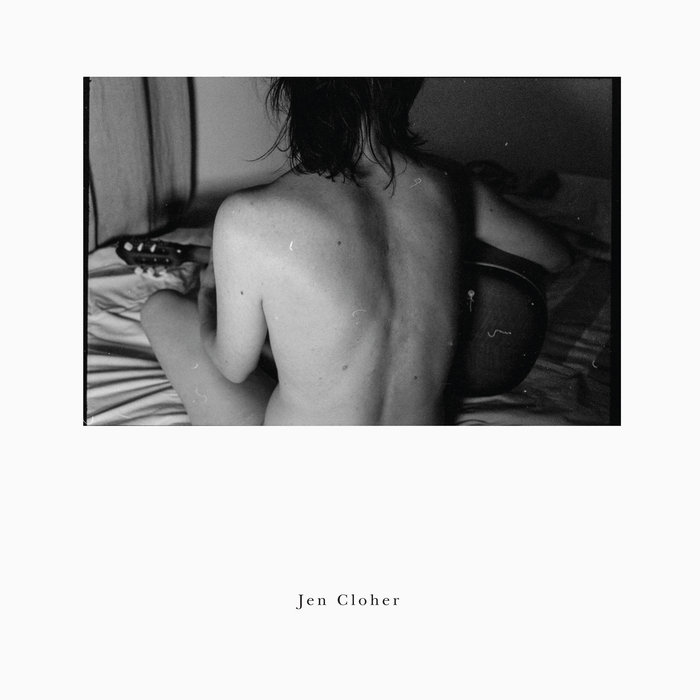 “It’s self-titled.” The three-word answer is all that Jen Cloher requires to describe her new album, a letter in triplicate addressed to themes of Music, Australia and Love. It’s the most honest album she’s ever written. Jen likes best to tell the truth.

'Jen Cloher' is the culmination of a period of artistic and personal growth in which the artist took her rightful place as the punk-rock figurehead of Melbourne’s famous DIY music scene. The NIDA graduate is now an outspoken advocate for artist rights, a label boss and band-leader, she also happens to be the partner of an internationally acclaimed songwriter. Cloher’s politics and her fascinating life-story are enough justification to take notice here, but it’s the music that will have you returning to this album again and again.

Cloher says: “It’s a classic rock album, recorded live in one room with minimal overdubs… I’m not too good at going into descriptive language around my own music but I suppose it is intimate without ever feeling too precious.”

The bulk of Cloher’s album was recorded in October 2016 by Greg Walker amidst the rolling greenery of rural Australia. The band that first played together on Cloher’s acclaimed third album, the Australian Music Prize nominated In Blood Memory, are now bold and assured. These are songs of distance and songs of driving, they are split here and there by the melodic intricacy of guitarist Courtney Barnett while drummer Jen Sholakis and bassist Bones Sloane add weight and space, playing only what is needed, leaving room for the songs to breathe, transform and soar.

The record was completed in March 2017 with Tom Schick at Jeff Tweedy’s famous ‘Loft’ Studios in the depths of Chicago’s winter.

Damu The Fudgemunk shares his recent collab with Def Pressé, plus jams from Common and more